The design of Eurostar Track

Eurostar is a high-speed international rail service connecting France and Belgium with the United Kingdom.

We’ve worked closely with the design team at Eurostar over several years. Initially they adopted Aspect as their signature brand typeface and also commissioned Aspect Heavy. In 2015 Pembroke was added to their visual identity. The third typeface that’s used is a more decorative headline based on the idea of rail tracks. 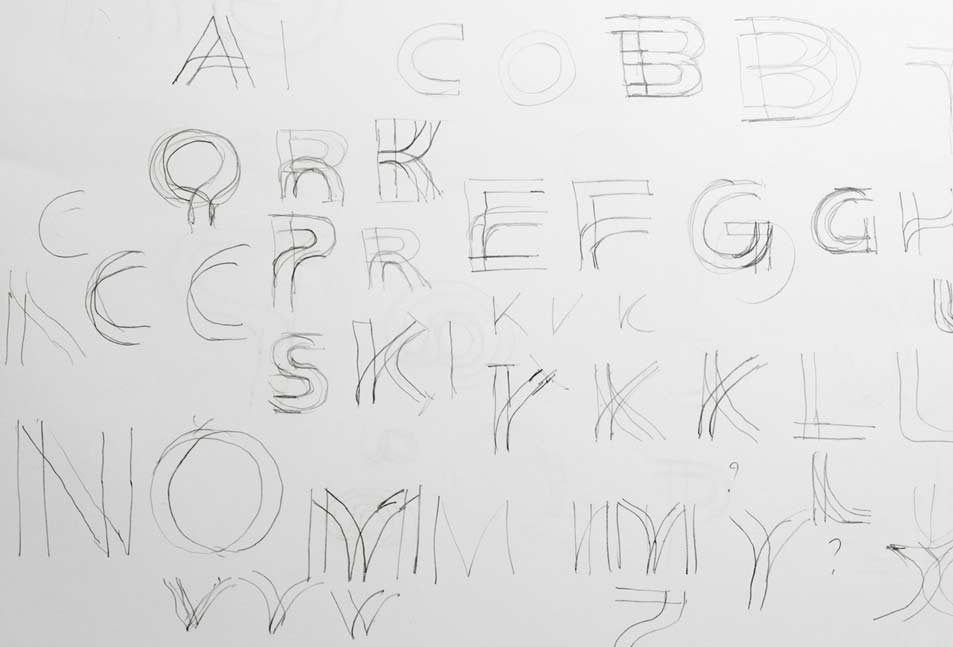 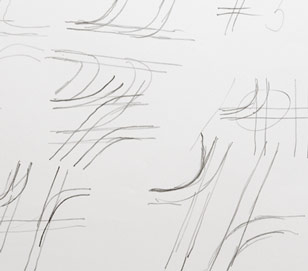 2. Exploring how the track could join 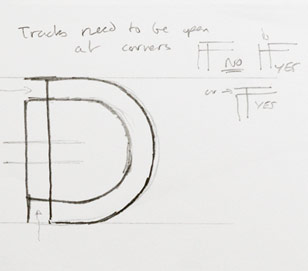 3. A corner is another type of junction where one edge is always open

4. Ideas for alternate letters to remove the diagonals and allow for more ‘points’ type of junction

5. Letters from the original font are shown above our alternate ideas

The original Eurostar Track font had various issues with its design and technical production that made it very difficult to use. We were asked to review the font and suggest ways to develop and enhance the idea, as well as produce technically correct font software for use across their design and marketing media. Our work involved testing different weights of line, addressing the overall letter shape and proportion, and rationalising the core detailing of the typeface. The core details included how and where the tracks crossed, and if the idea of track ‘points’ could be incorporated more evenly across the character set. 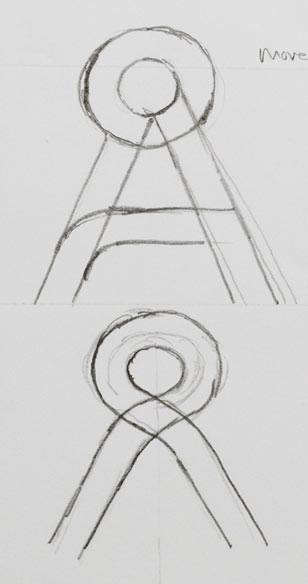 7. All these ideas need to work for accented letters 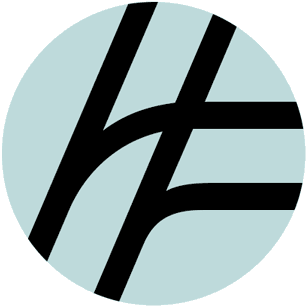 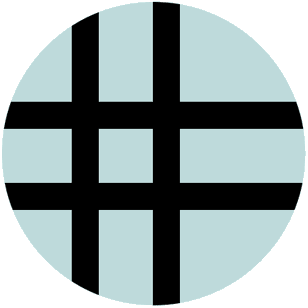 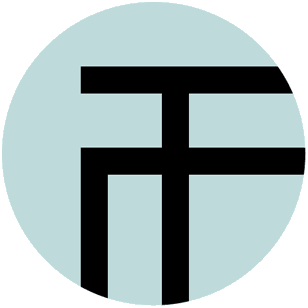 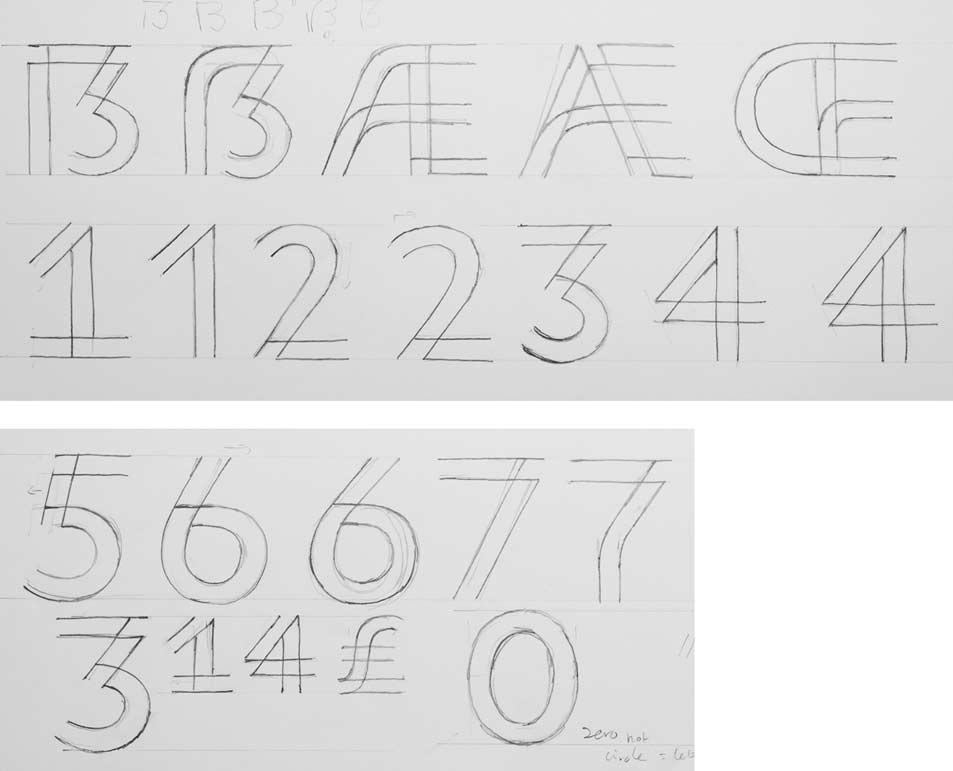 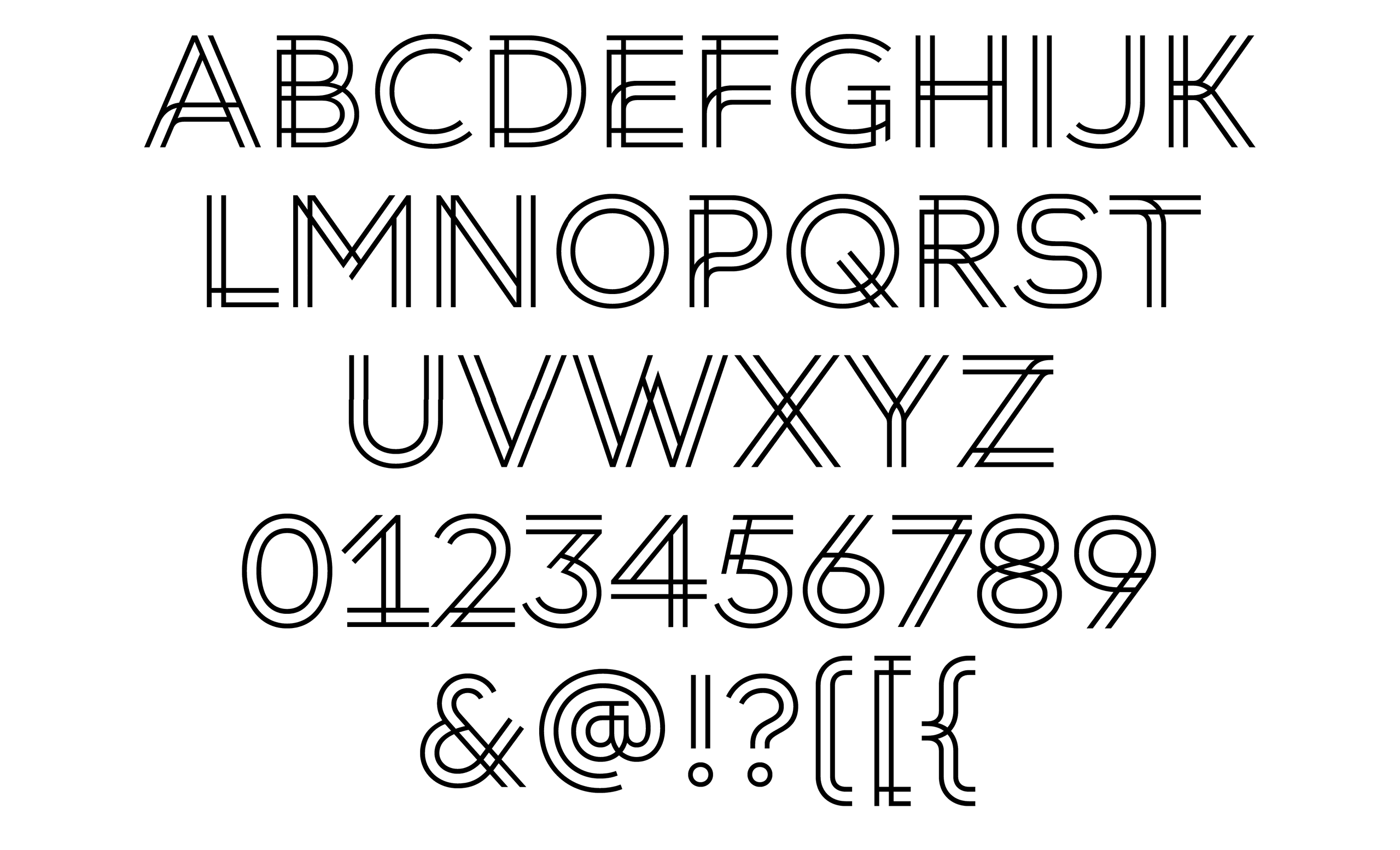 Eurostar Track is a single font with 260 glyphs