The design of Capline

When does an inline become an outline?

We know what each is but at some point, somewhere in the middle between the two, it becomes ambiguous as to which it is, or even if it fits either description. Capline is a simple design that revolves around this premise. An all capital typeface with generous proportions. All the fonts in the family share the same proportions, spacing and kerning. 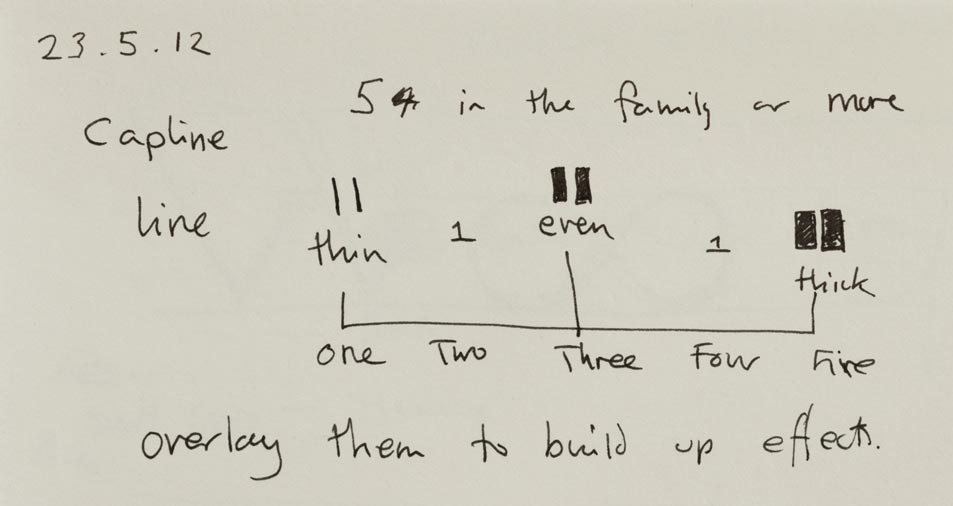 2. Planning the five weights of Capline

The only element that changes is the inline running through each character. This change to the inline gives the impression of a change of weight [figs 1, 2]. As the inline becomes thinner, the fonts appear to become heavier. The Heavy font has a thin inline, whereas the Thin font has a heavy inline [figs 3, 4]. Or are the thinner weights in outline? This confusing and amusing turn of phrase begs the initial question, when does an inline become an outline? 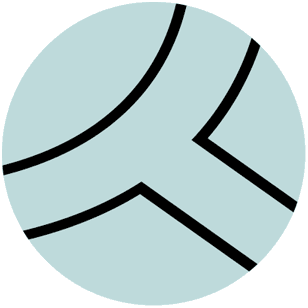 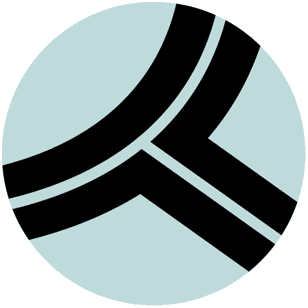 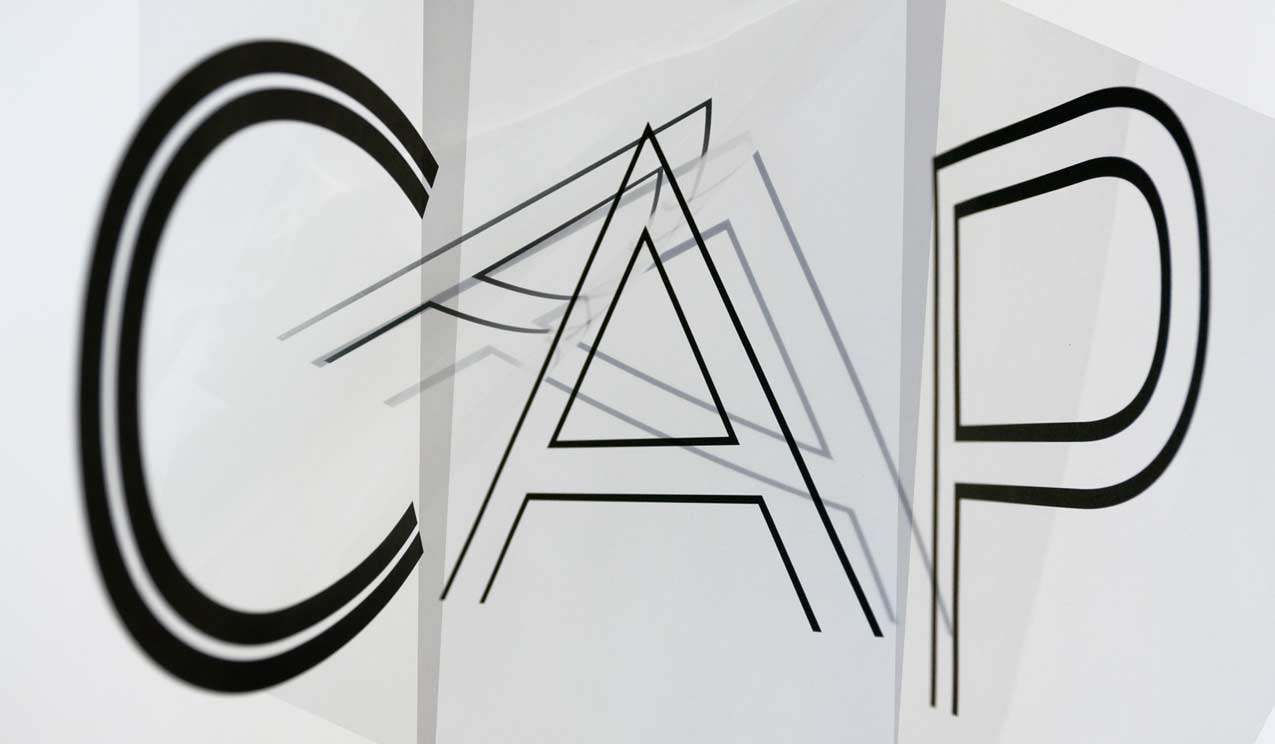 Historically when a foundry produced a typeface it was perhaps initially marketed in a limited range of styles. If the type proved popular or there was a large enough need, then the foundry may decide to expand the family by adding a simple decorative display version, such as an Inline. The simplest way to achieve this was to cut a line through the face of the type [figs 6, 7].

Another decorative idea was to make an Outline typeface where far more of the face is cut away [fig 8]. By doing this any idea of a ‘line’ is lost, or possibly changed – the line is now what remains and called an outline, not what was removed. Consequently they would not call it Inline but Outline, or perhaps Open. Using today’s interpolation technology, a line can be expanded or blended between thick and thin. By doing this our perception has changed. It’s still a line, albeit a thick one, and as interpolation creates stages between, it becomes a challenge to clearly define what the middle ground is. 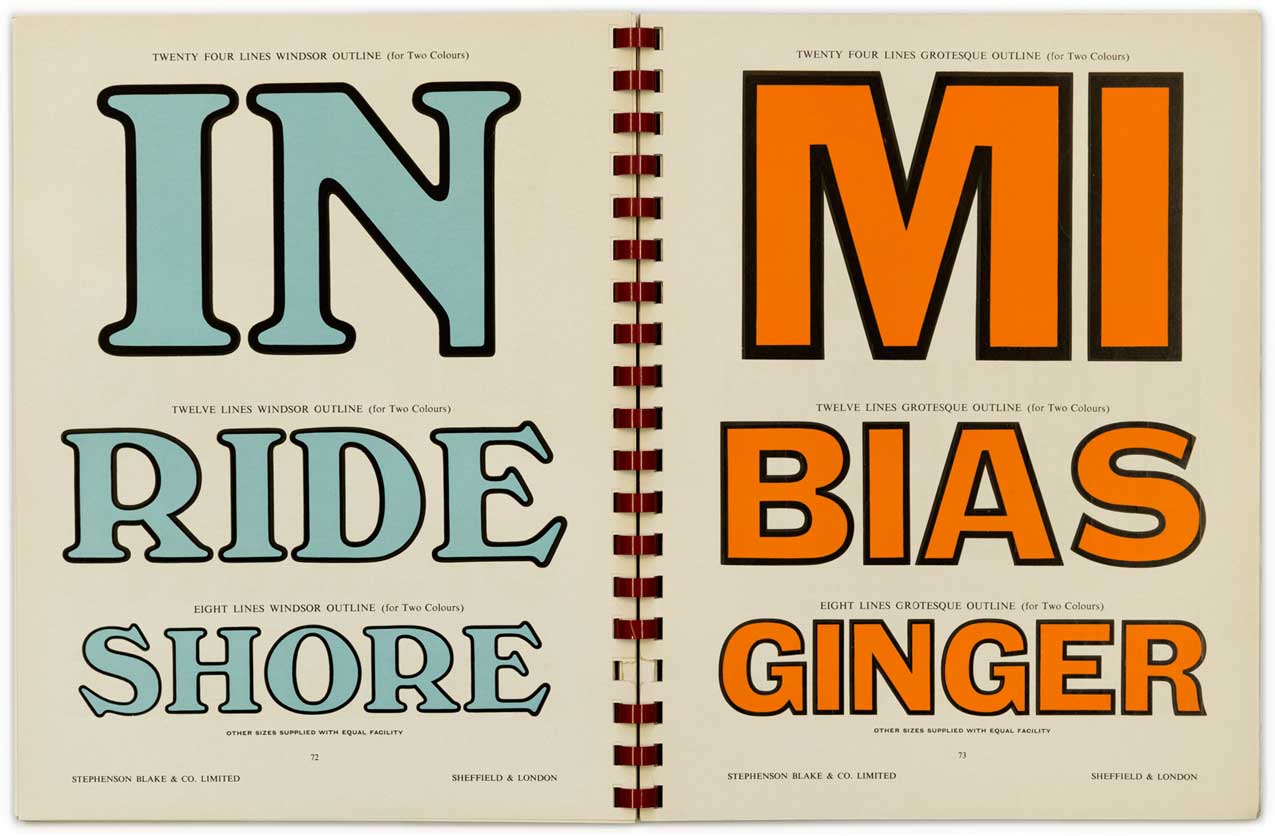 As all the weights share the same proportions they can be stacked, or layered, together in different colours, allowing for several decorative variations. The effect is similar to that of the chromatic typefaces popularised in wood type [fig 9]. In orde to make a solid base colour it made sense to include a solid version of Capline with each weight. This of course can be used on its own or as a base on which to layer [fig 10]. 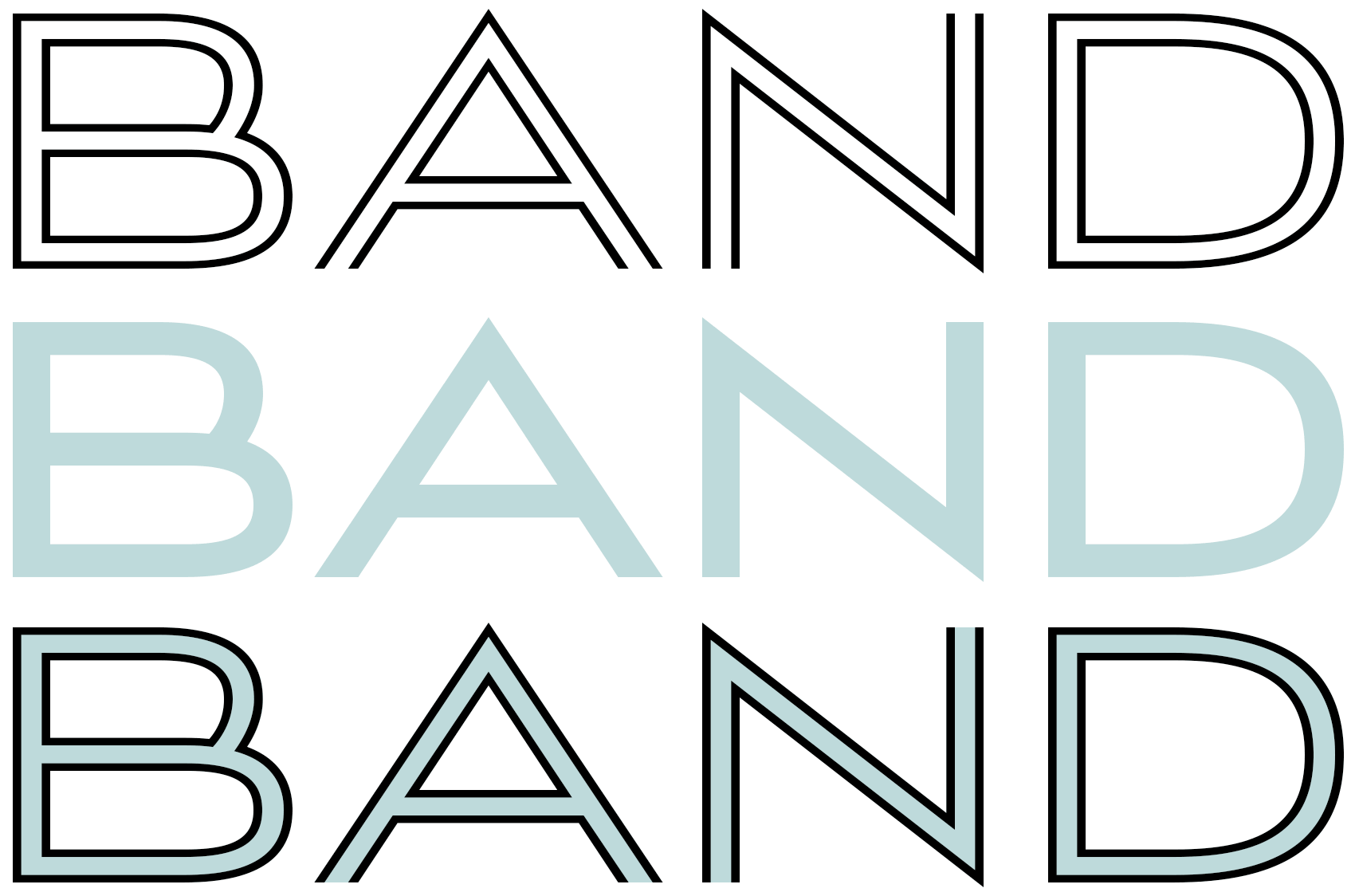 During the design process the character construction was kept purposefully simple, especially where two curves meet, such as the bowls of a B. The optical compensation required to maintain the evenness of line caused alignment issues. The stacked weights themselves also created the need for another optical compensation where two inline details met. The only way to solve this was to make the initial construction simple and so avoid the visual error. The result is that curves don’t flow together, instead one thumps into another.