The design of Orphan Linked 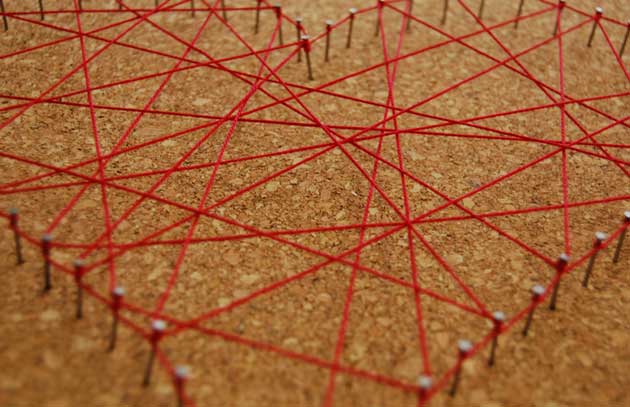 This type proved an interesting commission. Creative agency Nitrogen developed a brand and campaign for the charity Orphan Europe. Inspired by string art, the design uses a thread wrapped around pins to make images and letters. Based on the letter shapes of Erik Spiekermann’s typeface Unit, the agency mimicked this look to produce headlines [fig 2]. 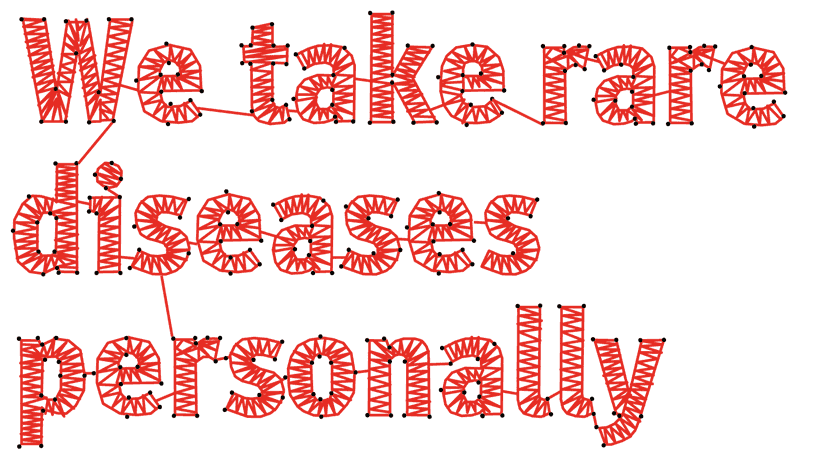 3. In our font there are four versions of each character — the first has no join whereas the other three each have a different join allowing connections to a variety of shapes.

Orphan Europe needed a working font for their use, so we took these initial ideas and made them appear more fuzzy and hairy to better replicate a thread. Then programmed the font to link together when typed, so giving the impression of a continuous thread being used [fig 3]. 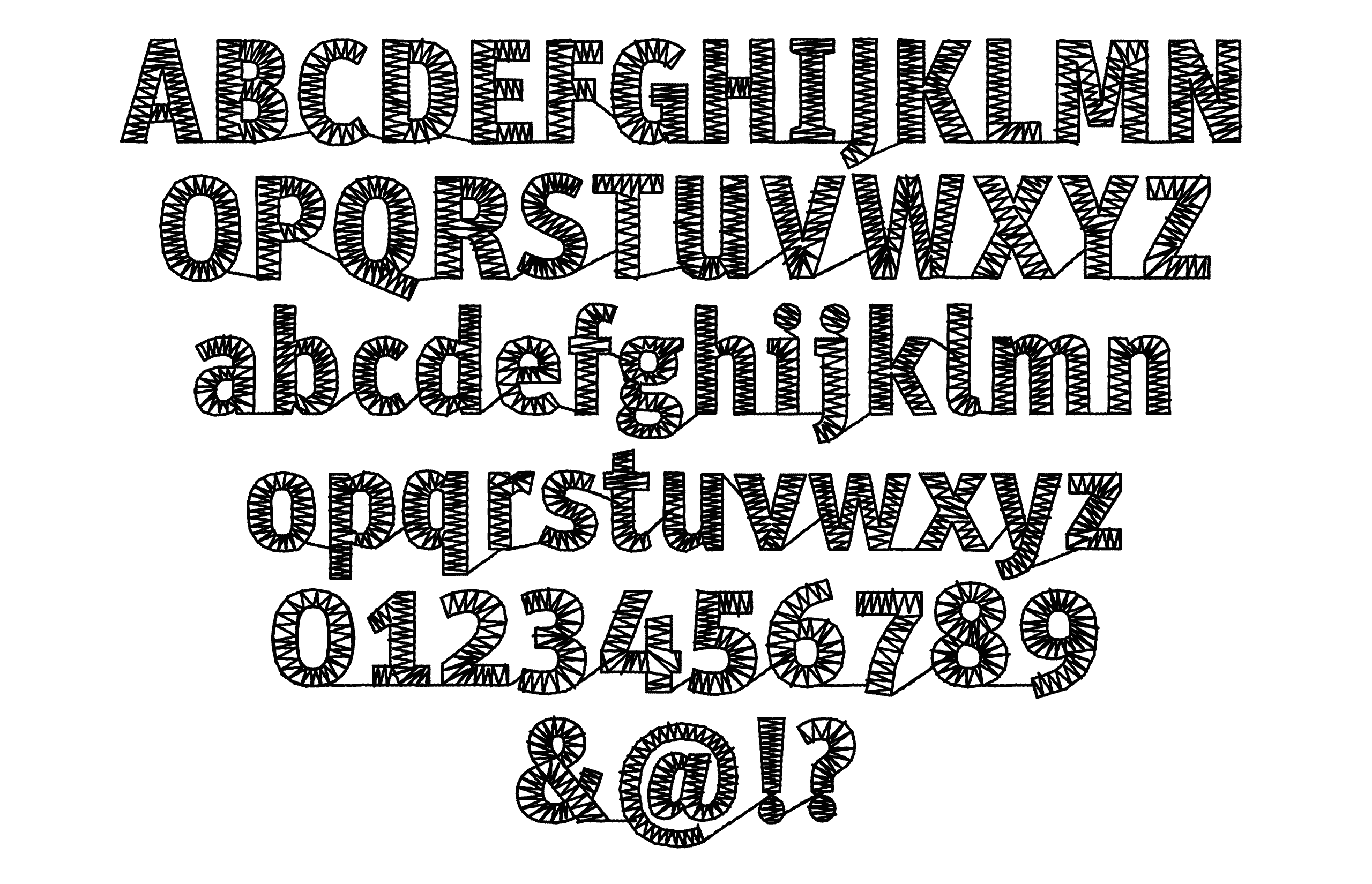 Orphan Linked is a single font with 526 glyphs