The design of Harmony

1. Telstra corporate identity by The Partners, 1999

Giving a visible voice to telecommunications.

In 1998 we were commissioned by leading design company The Partners to design a multilingual corporate typeface for Telstra, Australia’s largest telecommunications and media company. The initial identity work designed by The Partners used the typeface Sassoon Primary as a place holder. They liked its approachable style, but were hesitant over many of the details which raised questions as to its overall level of stature needed for the identity. 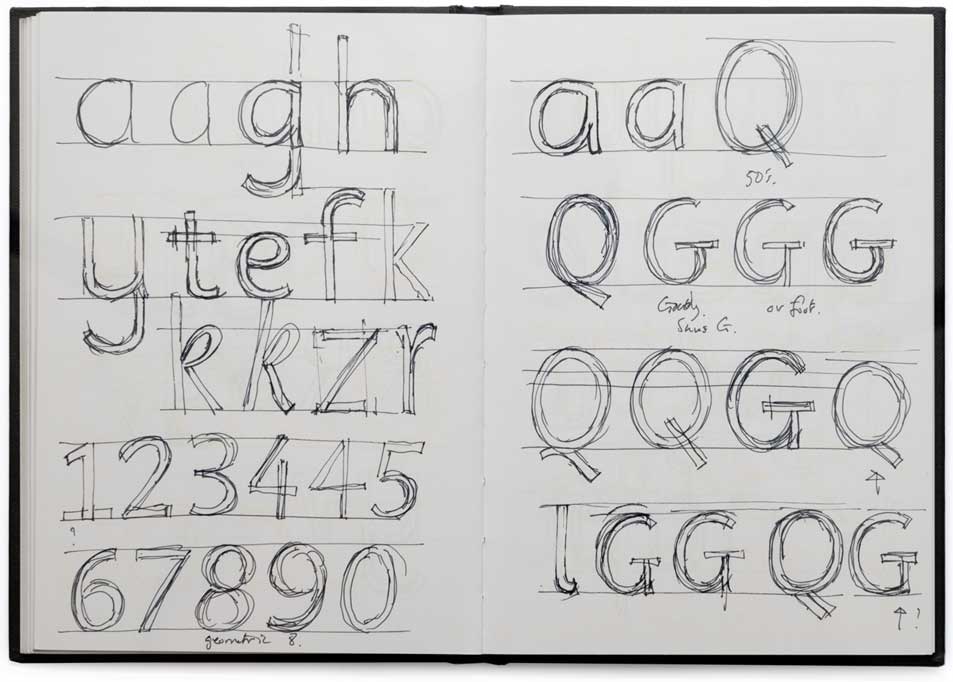 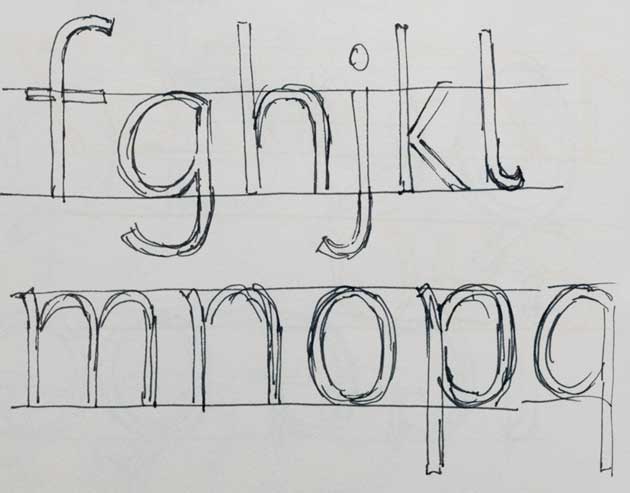 Our brief was to create a type family that maintained the open and friendly look of Sassoon, reduce the overly strong handwritten quality, and make the rhythm more typographic.

4. The curved foot of the l was incorporated into the R and K

5. There is no spur or hard bend on the G

Creating a bespoke typeface allows details to be considered for specific use. The proportions of capitals to lowercase were reduced, ascenders and descenders shortened, and a range of weights designed. 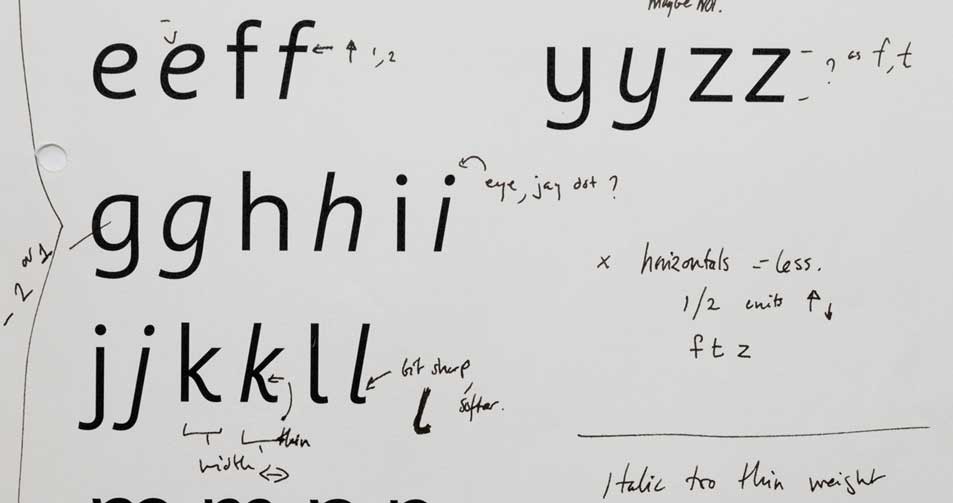 6. Stage development of roman and italic 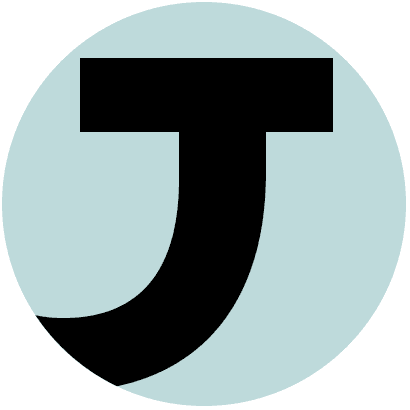 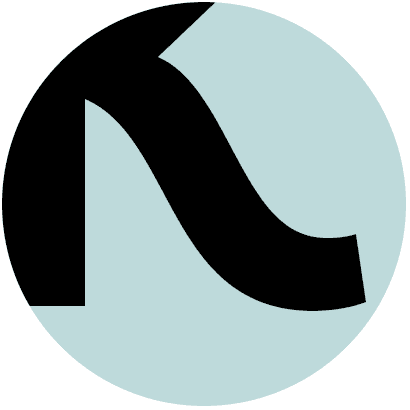 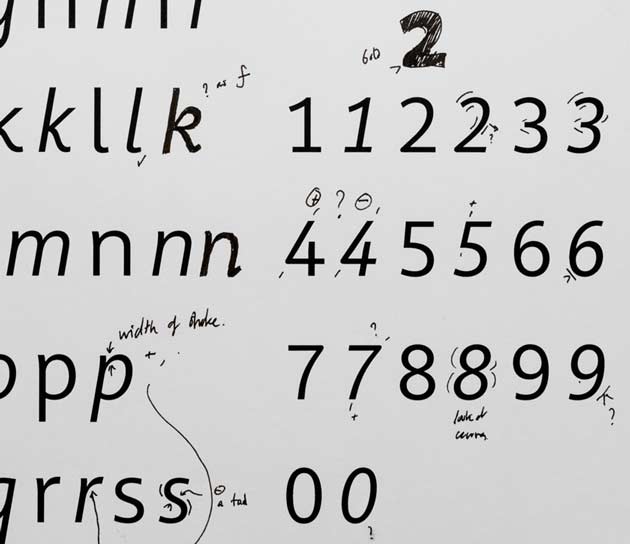 9. Stage development showing the shorter height of the numbers

The capitals are simple but, where possible, incorporate details found in the lowercase; such as the curved foot of the lowercase l. This detail influenced the more relaxed letter shapes of G, K, k. These, together with the use of soft bends and occasional rounded terminals enhance the open and friendly look of the type [figs 6, 7, 8]. The lining numbers are shorter in height than is perhaps usual. As numbers are used extensively by Telstra, it was appropriate to reduce their dominant appearance when used in text [fig 9]. 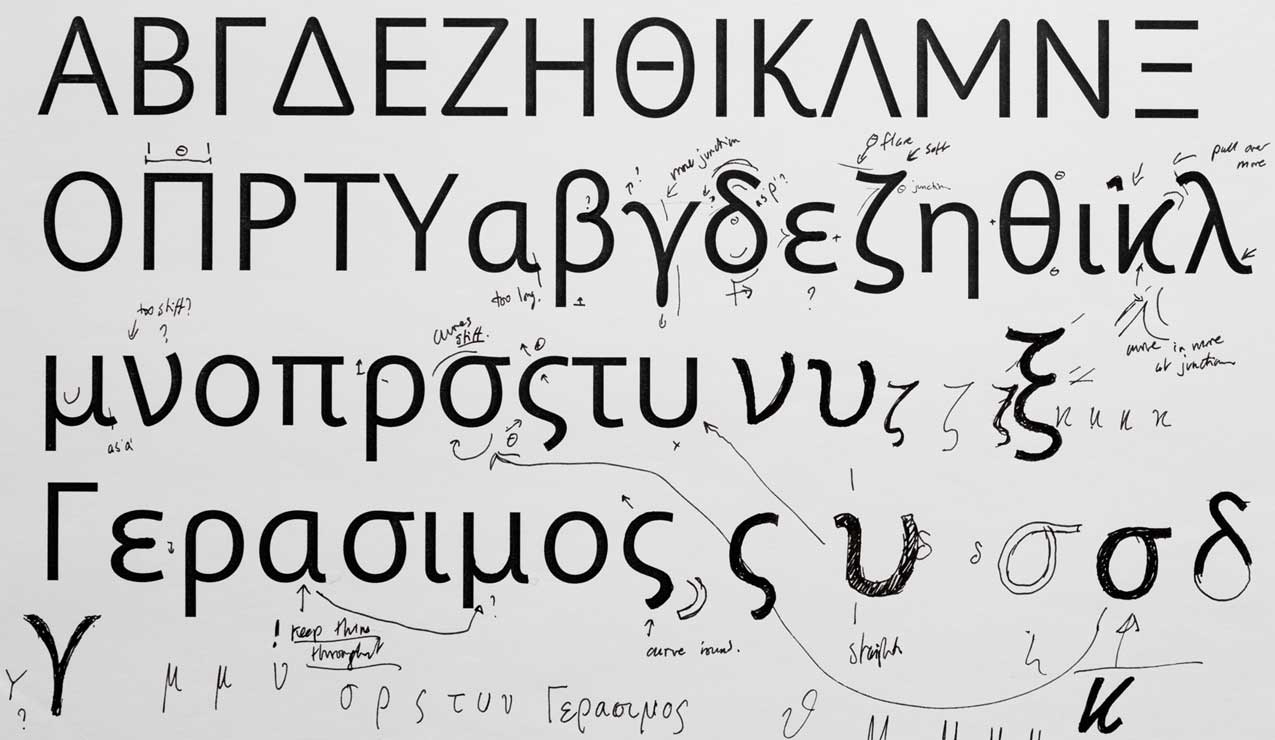 10. Development of the Greek character set

Telstra’s customer base is wide and diverse and part of our brief was to extend the type to include language support for Turkish, Vietnamese and Greek. The Harmony typeface was created at a time when multiple font formats were the norm with inherent cross platform issues. This was before the OpenType technology was readily available and supported. As a result we had to deliver multiple fonts, formats and keyboard drivers. Happily this is a thing of the past, though we’re cruising toward a similar situation again. 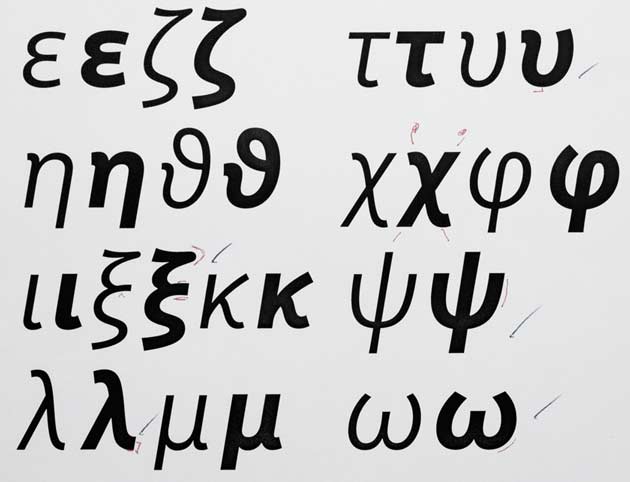 The visible softness introduced into the design of the capitals and lowercase work well with those of the Greek script, with its many fluid letter shapes [figs 10,11]. Type consultant Gerry Leonidas advised on the design of Harmony Greek, helping to unite the whole typeface. 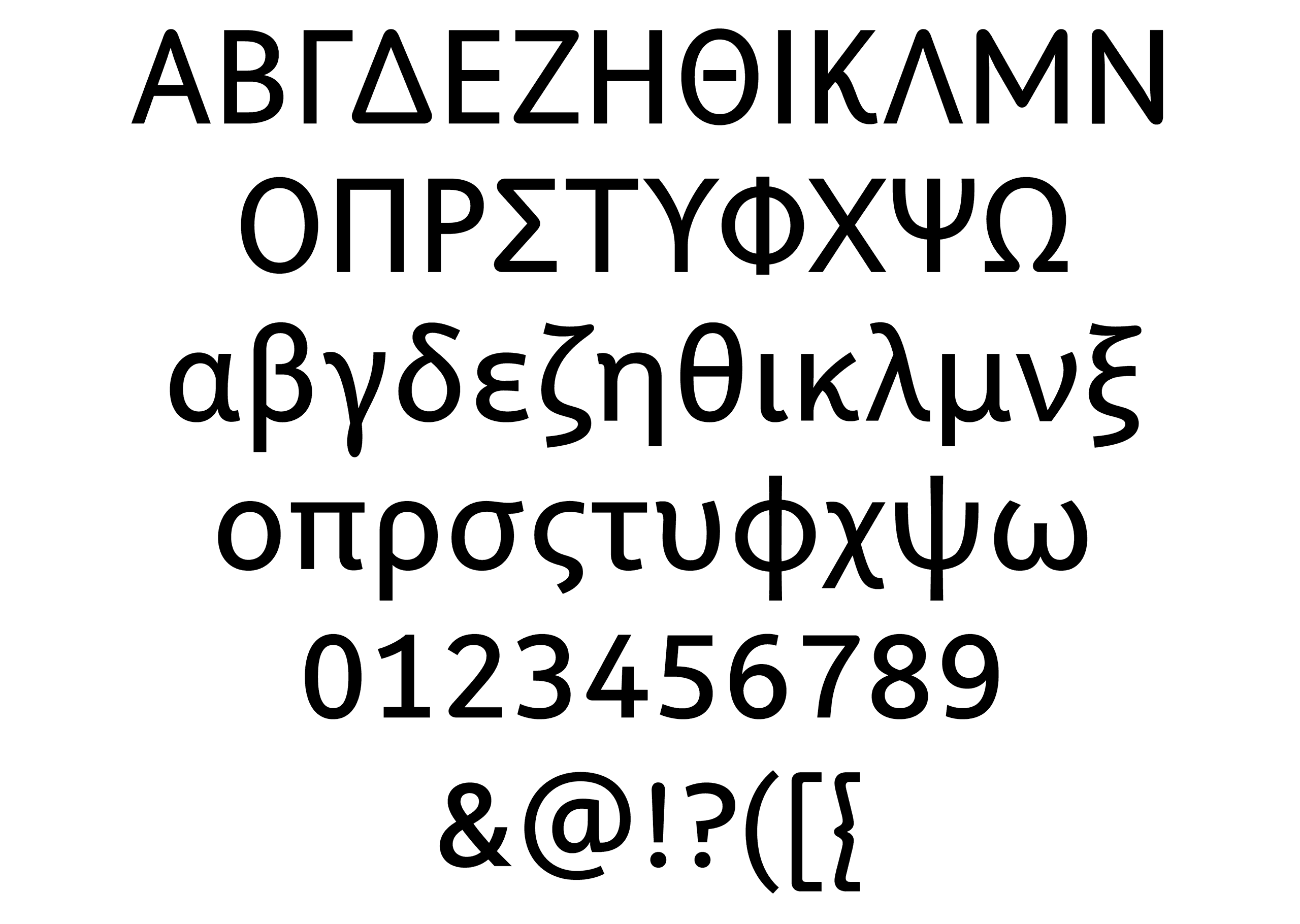 There are 6 fonts in total

Each font has 414 glyphs