The design of Falmouth

We developed a unique typeface as part of the new identity work designed by Atelier Works. They were inspired by Christopher Logue’s poem ‘Come to the edge’ which represents many of the university’s core values. The idea of edge is played out across the visual material as angular black shapes. Our typeface incorporates angles in its styling through terminal cuts and character construction. 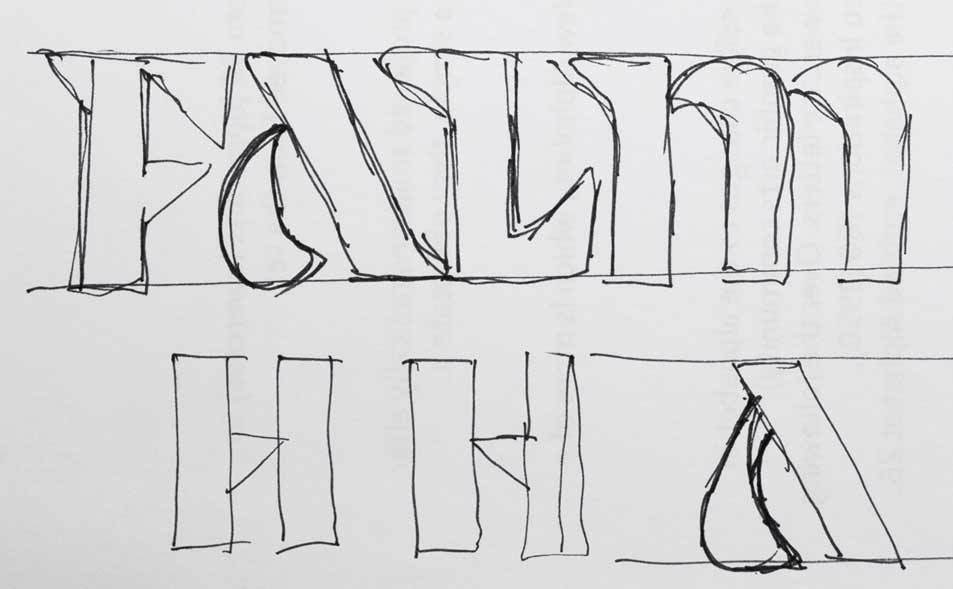 2. Wedge serifs and a look at a stylised sail-like a 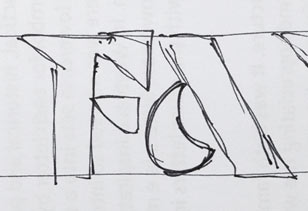 3. A flipped F crossbar to maintain a consistent angle

4. How other letters may incorporate angled wedges and shapes

As Falmouth has a long historical connection with the sea, an early idea was to incorporate the triangular shape of a sail into the letters [figs 1—4]. The type style known as Latin uses wedge serifs, but adding these to represent sails resulted in more of a serif or semi-serif type with a very different look to what was wanted [fig 5]. This proved interesting but ultimately moved away from the original concept. A simpler approach was needed. 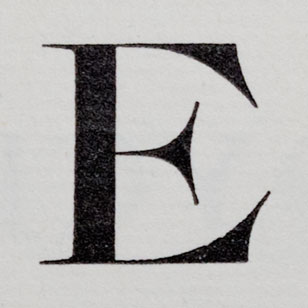 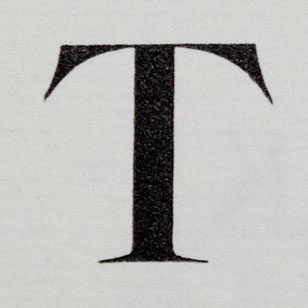 6. Expressive serifs in the E and T from Rosart’s titling capitals 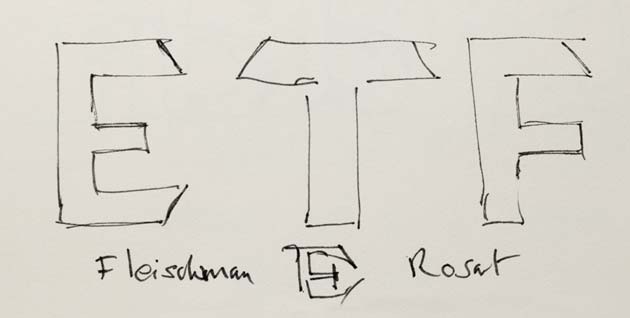 7. Using the styling of Rosart’s serifs in the sans letter shapes

The titling capitals cut by Jacques-François Rosart in the second half of the 18th century show serifs with an exaggerated angle at the end of horizontal stems [fig 6]. Together with their high contrast, the letters have a crisp, sharp presence. This angle was redrawn as a sans serif but the cut appeared the wrong way leading to visual jarring with other letters in setting [fig 7]. 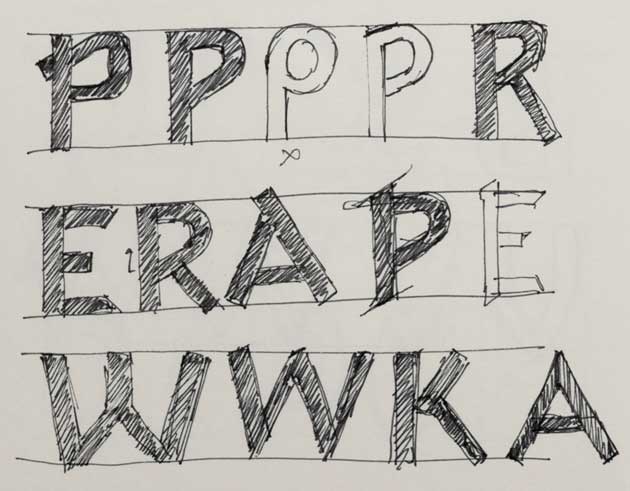 8. Incorportating angles in the construction of other letters

9. A more ridgid approach to the anglular construction

As the cut terminals found their natural placings, several capitals were further developed to incorporate an angular movement in the construction of their bowls [figs 8, 9]. The lowercase possess a more fluid structure allowing this angular movement to be developed more widely across the set [fig 10]. Ascenders and descenders carry the cut as do the dots over i and j. Other stems terminate at angles which help tie all the letters together. 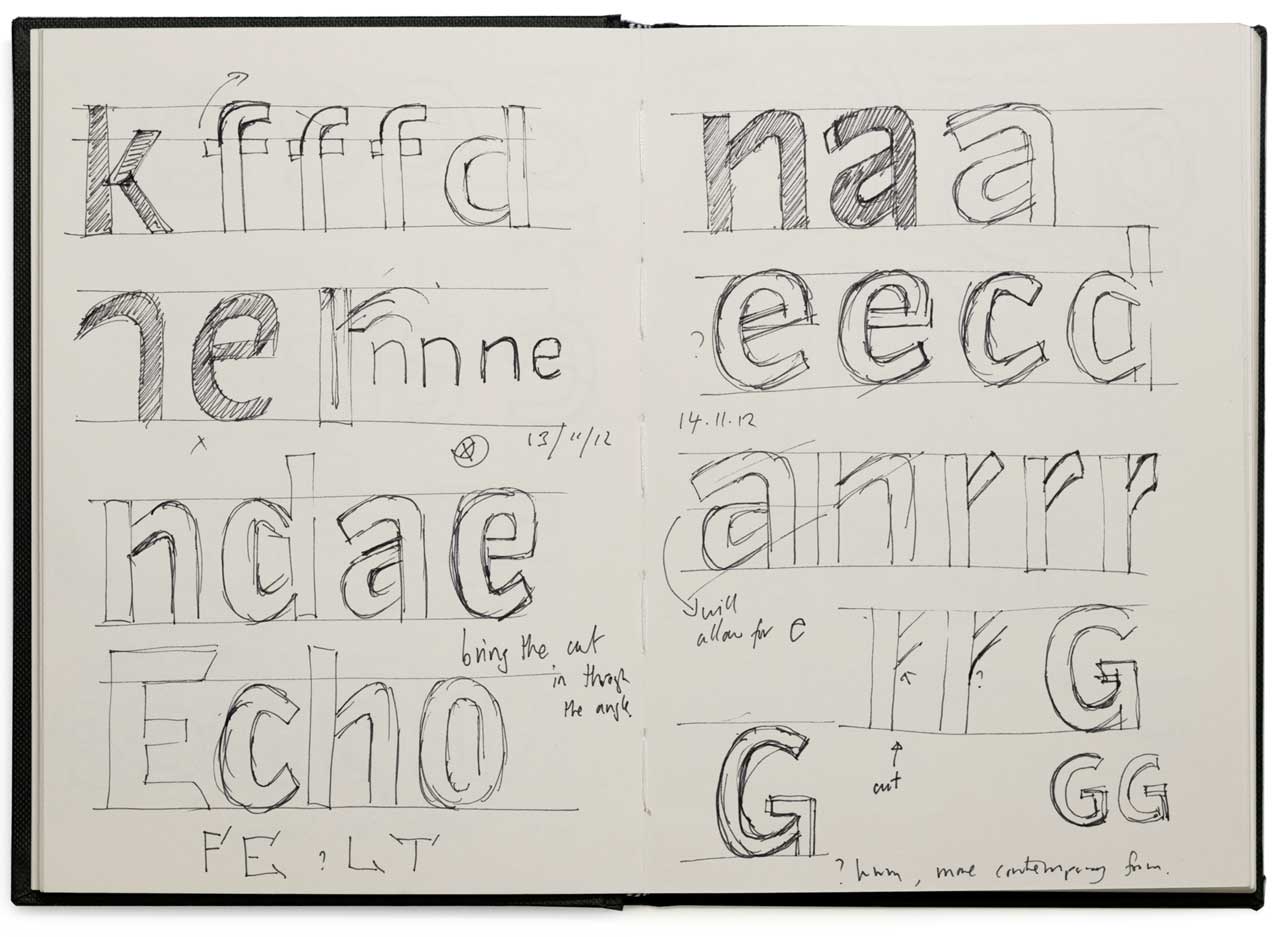 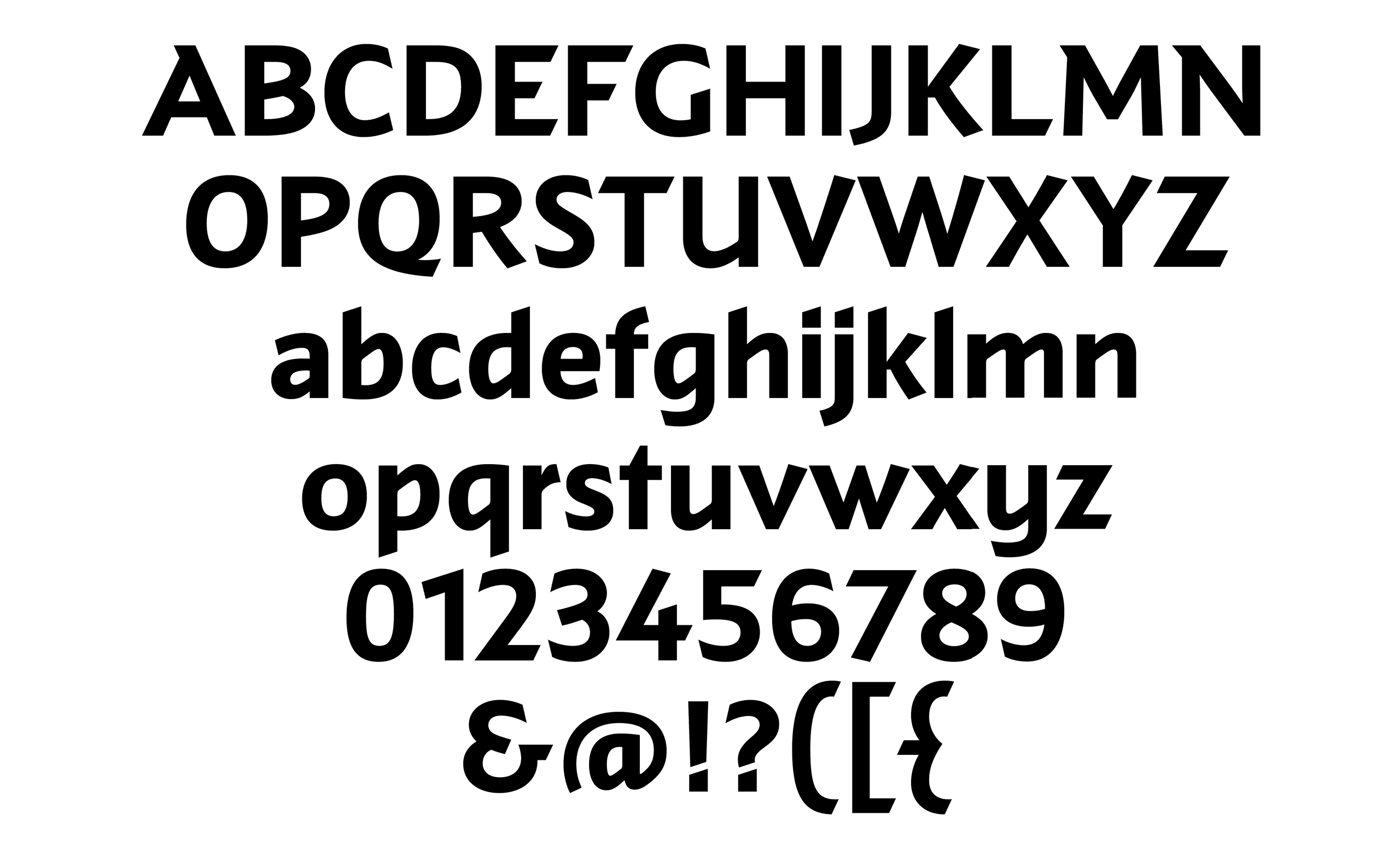 Falmouth is a single weight font with 170 glyphs