The design of Avolon Headline

Saatchi & Saatchi Pro commissioned an all cap condensed headline letter for their rebrand of Avolon, a leader in aircraft leasing. Their starting point was the Medium Condensed cut of Akzidenz Grotesk (also known as Standard) by the Berthold Type Foundry and first released at the end of the 19th century [figs 2 & 3].

2. Berthold Standard Medium Condensed, shown in Type and typography, by Ben Rosen, 1976. (Amsterdam Continental imported the type to the US)

3. Notes made on an early (and not very good) digital version Berthold Akidenz Grotesk Medium Condensed

Visually, Saatchi’s branding was heading toward a clean modernist style, which Akzidenz Grotesk is historically associated with. However, the coolness of Akzidenz Grotesk is a little lost in the Medium Condensed cut, with its rather stiff, square and static letter shapes. A more energetic and rounder look was needed. We first started work on building the condensed letter proportions whilst at the same time simplifying several of their structures [figs 4–8]. One troublesome area in condensed monoline types is the visual bulking up where diagonals meet. Once spotted this visual error just grates and annoys and requires a vast amount of juggling with the line weights to reduce the problem and visually balance all the letters together [figs 9 & 10]. 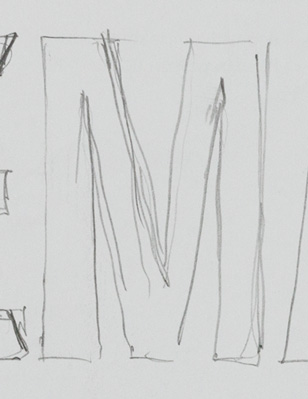 5. The tight junctions of the stems need to let light in. Easy to see in a pencil sketch, much more complicated in a solid shape 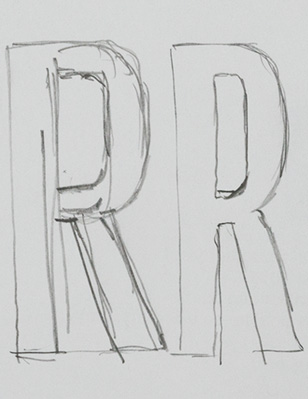 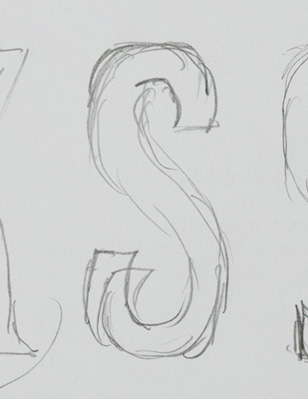 7. Is there scope for the curved terminals to become more fluid 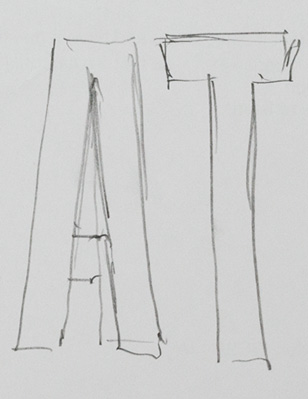 8. Top of the A could to be wide to allow internal opening of the junction 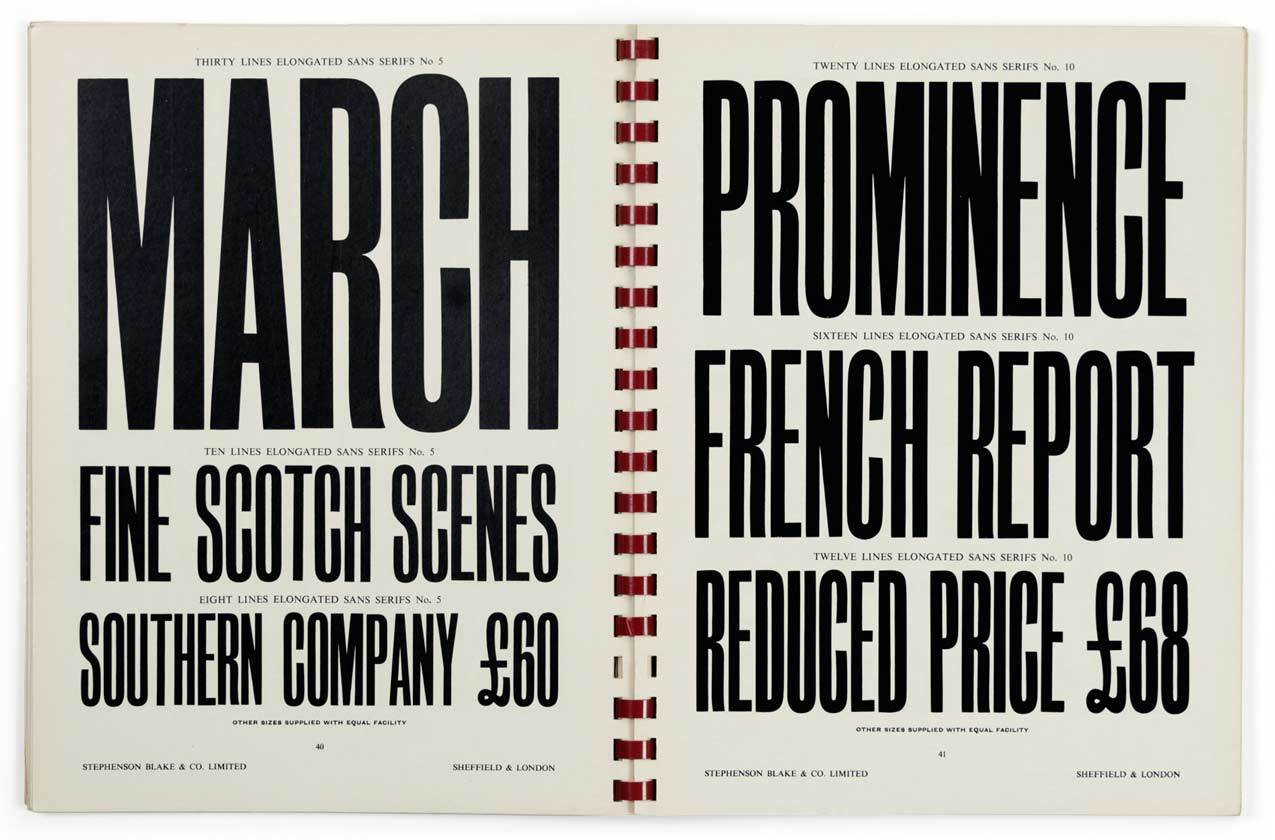 9. The beautiful letters of Elongated Sans Serifs No.5. Some of the troublesome optical bulking of weight can be seen though. From Wood letter, Stephenson Blake & Co. 1962 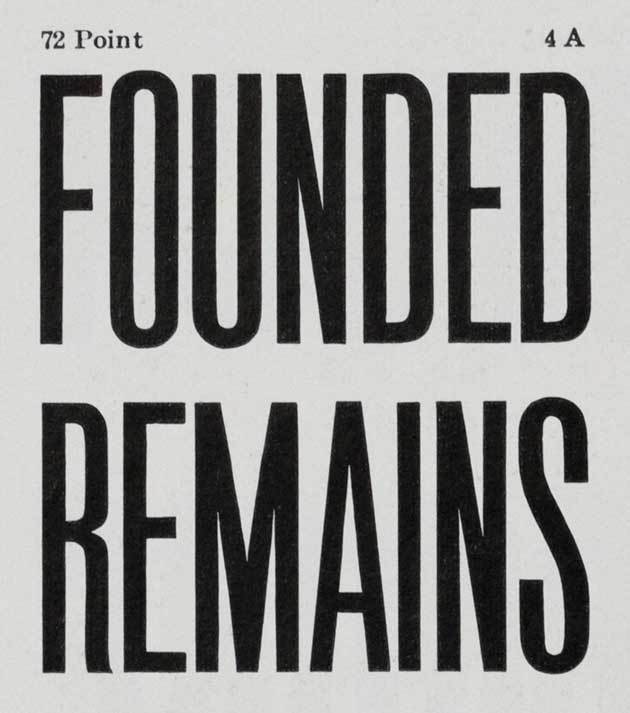 10. Extra Condensed Title Gothic No.12 shows one solution to the optical problem. However, by reducing the width of the top junctions of the M (and so lowering the junctions), the middle 'v' counter appears too wide and unbalanced with the bottom two counters. From Book of American Types, American Type Founders, 1934

A variety of trials were made to add cuts to several letters which were developed from the company logo detail. Some different letter shapes were tried, such as matching the K and R legs, a simpler G with no spur, a J with a flat curve [figs 4 & 6]. Ultimately many of these weren’t needed, but had to be seen in order to be dismissed. 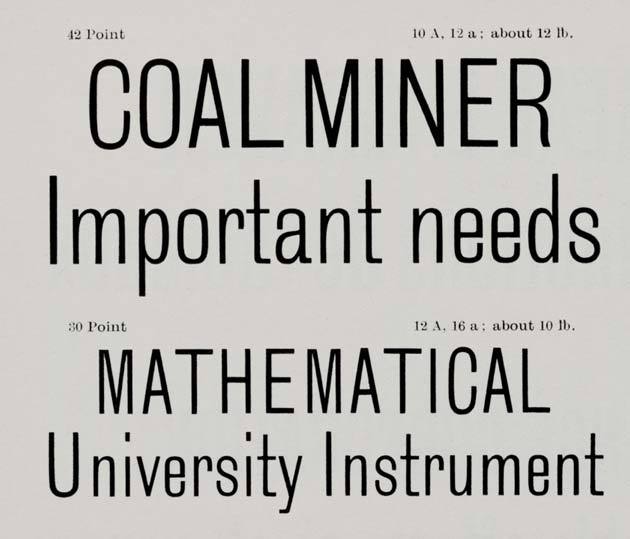 11. Condensed Sans Serif No.10 from Stephenson Blake & Co. has a bright clean feel. Which is let down by several odd letter proportions in the 30 point 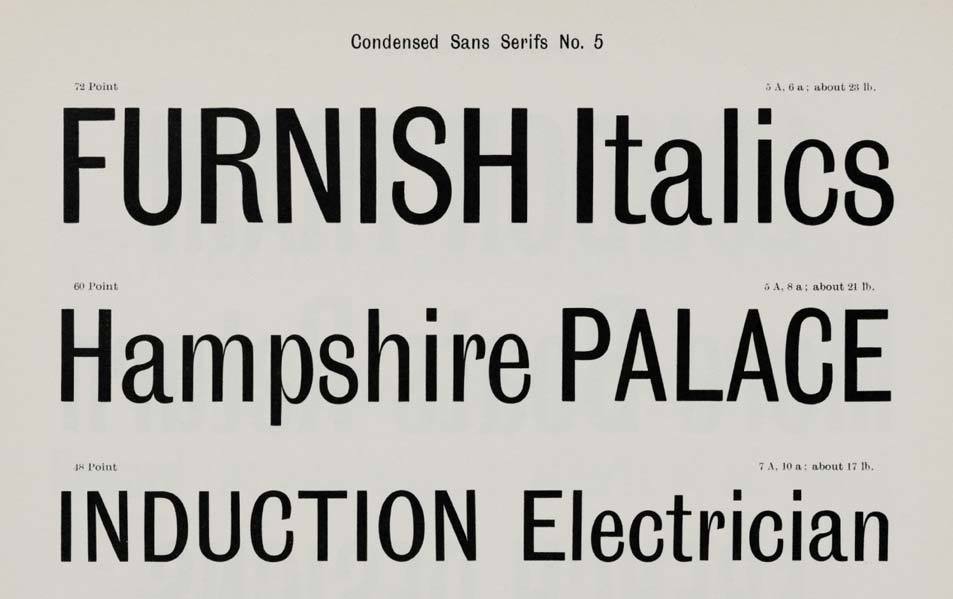 12. Condensed Sans Serif No.5 from Stephenson Blake & Co. has a fantastic sparkle in its lowercase. This sparkle was worth exploring across the Avolon Headline caps

Half way through developing the design it was felt that the overall proportion of the typeface was too wide. So it was decided that the type needed to be more of a compressed style than a condensed one. Ultimately aiming for a tight visual texture. There were concerns over legibility but as the type was intended for short headline use, these didn’t limit or direct the design greatly.

Compressing the type allowed for a greater play with the vertical and horizontal line weights as well as incorporating more exaggerated ink traps to reduce the visual bulking of strokes. The modifications required to define complex letter shapes, and to trick the eye and mind into perceiving the shape correctly, also have the potential to be developed more formally as part of the type’s visual style [fig 12]. The deep cuts and variety of stroke weight across a letter’s shape help to create sparkle and interest. All of which needed to be reflected evenly across the whole character set in order to maintain a visual texture [figs 13–15]. 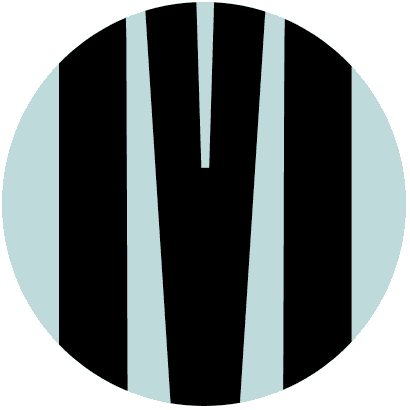 13. Deep cuts allow light in to balance the stroke weights 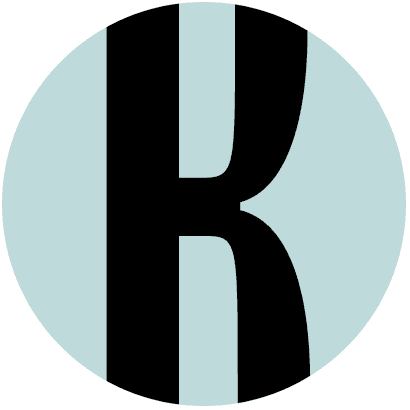 14. Junctions of curves also benefit from deep cuts to add sparkle and interest 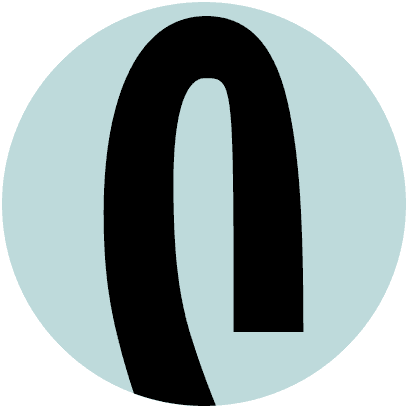 15. Curves are carefully thinned on their inside; softly along the curve and more abruptly leading to a terminal

16. The visual texture of Avolon Headline in use

17. Sketches for figures and sorts 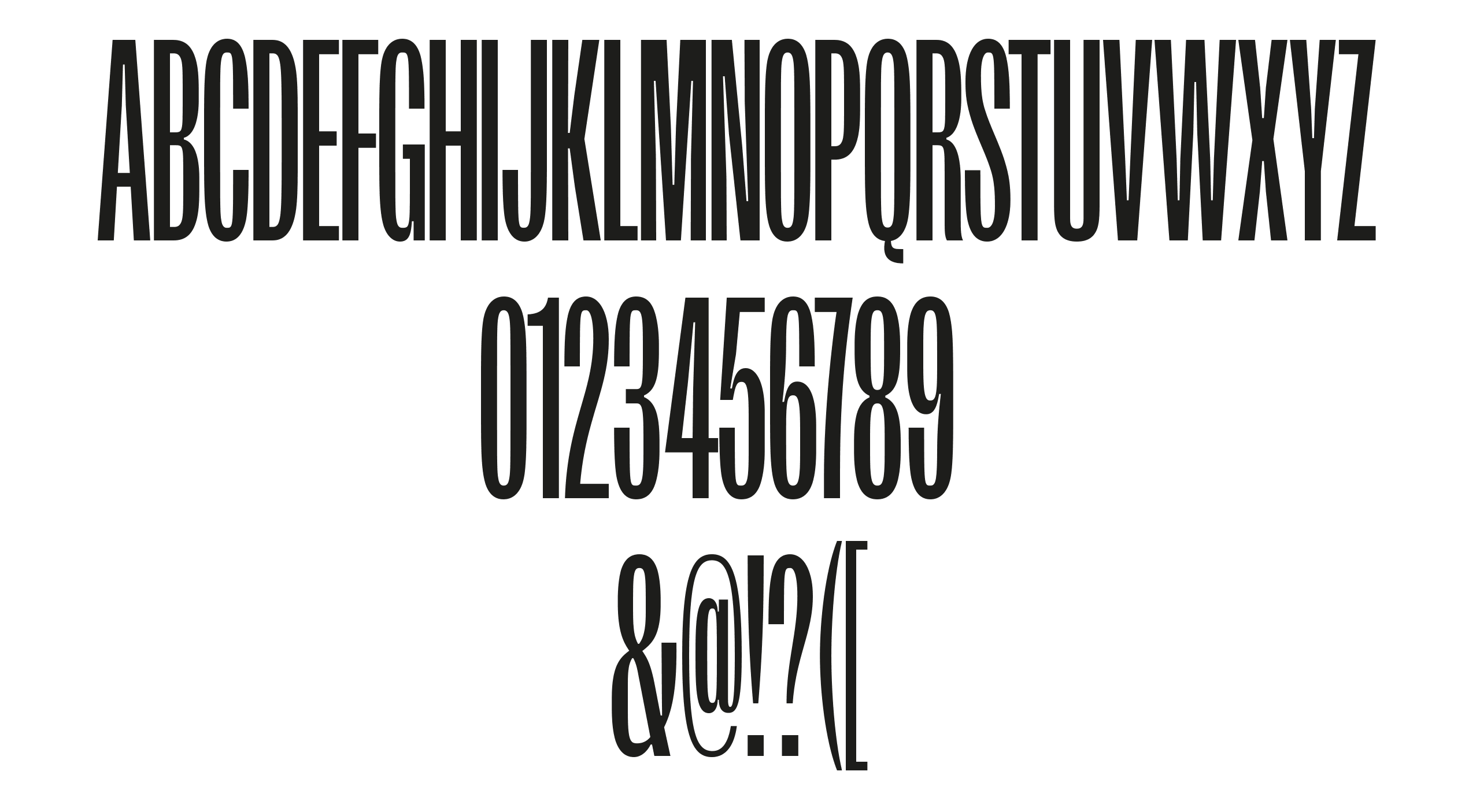 Avolon Headline is a single weight font with 119 glyphs