The design of Epsilon

The Epsilon typeface was designed to bring unity across several European movie and TV related companies.

1. Development of the Epsilon symbol 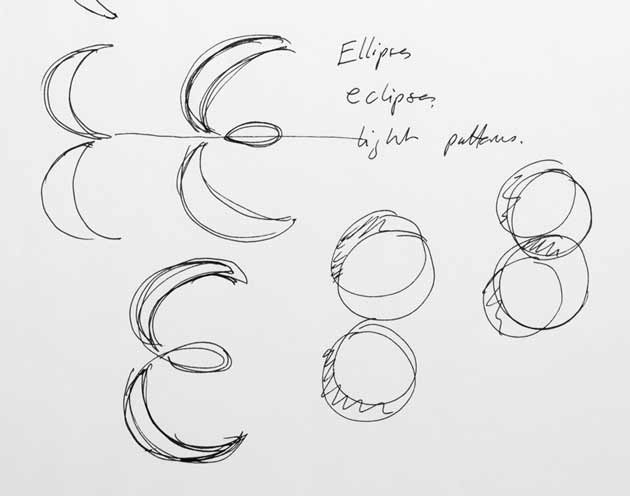 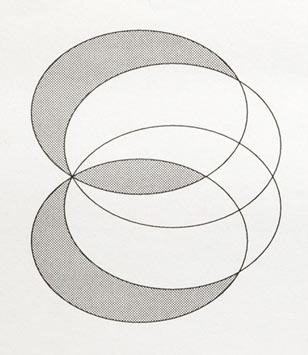 International design agency Frog Design commissioned us to develop a unique ‘E’ symbol based on the Greek letter, epsilon [figs 1, 2, 3]. The symbol would form a key element in all the company logotypes, and it seemed logical to design a typeface to help support this. 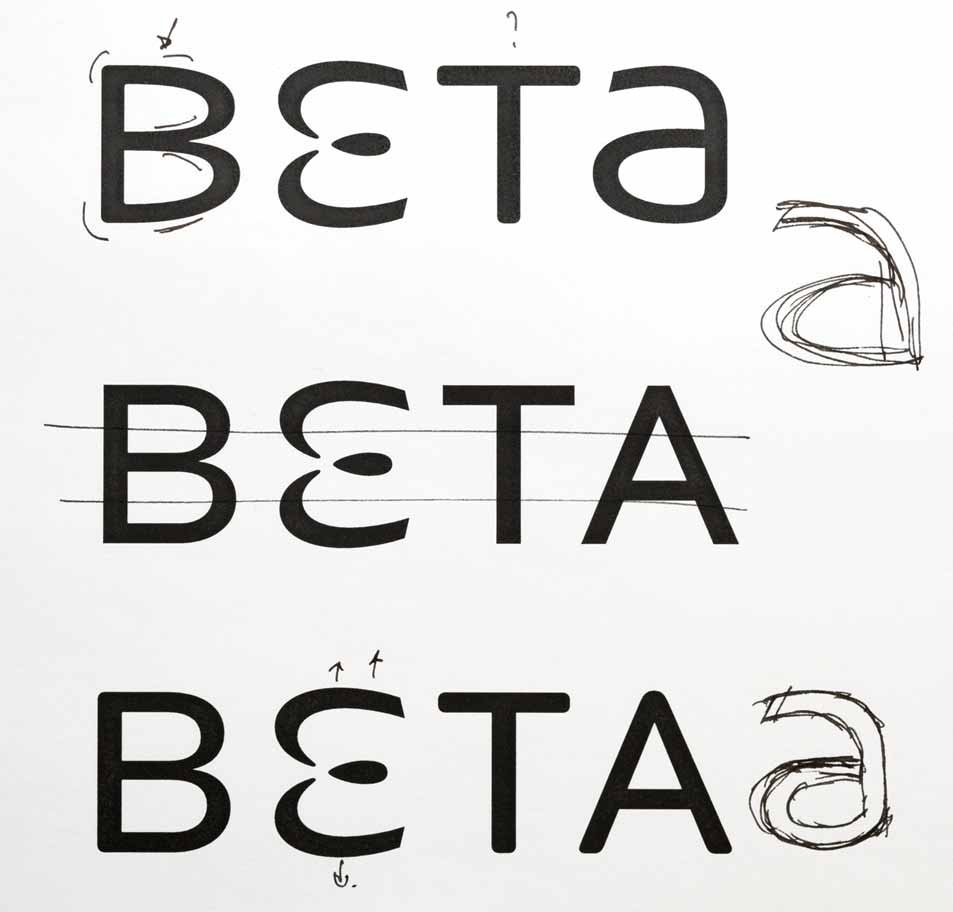 4. Development ideas for Beta logotype. The top version is starting to suggest curves based on the ‘E’ symbol 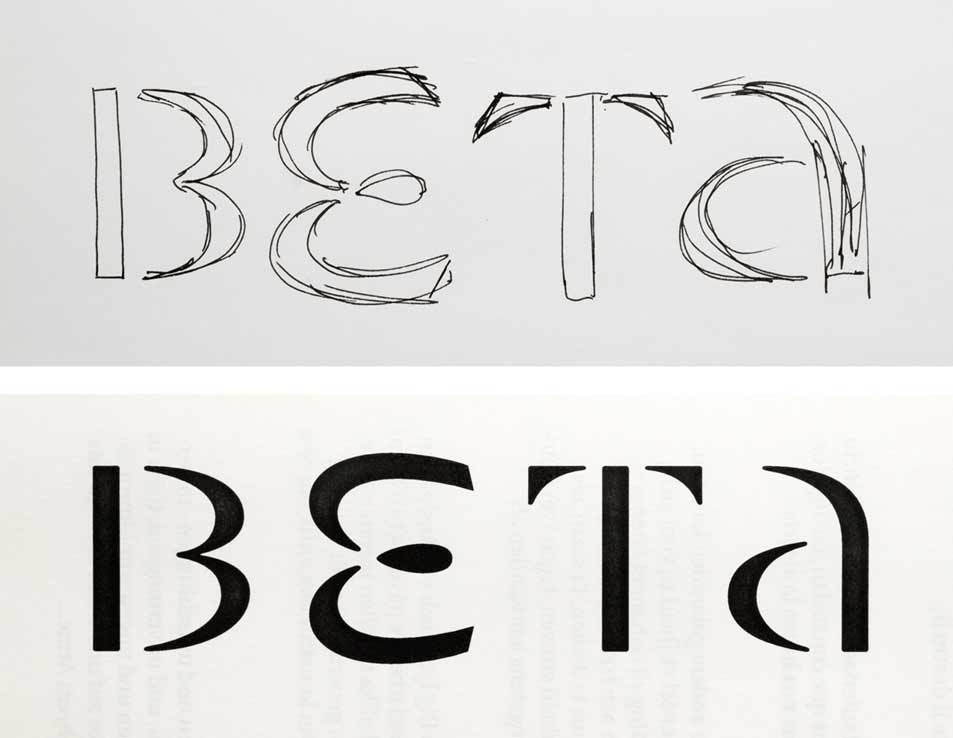 5. A stencil idea based on the curves and gaps seen in the ‘E’

The typeface style was derived from the shapes of the ‘E’ symbol [figs 4, 5, 6]. In order for the symbol to stand out in each company name, the typeface was designed as a unicase with all the letters being the same height [figs 6, 7, 8]. 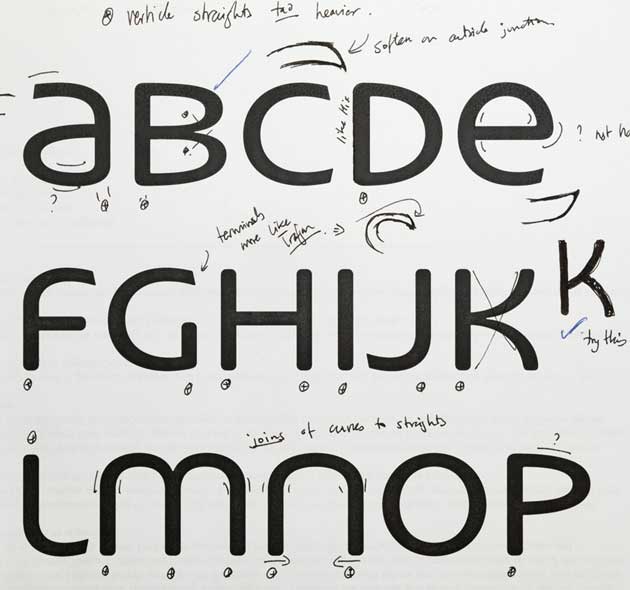 6. Typeface stage development based on the curves of the ‘E’ 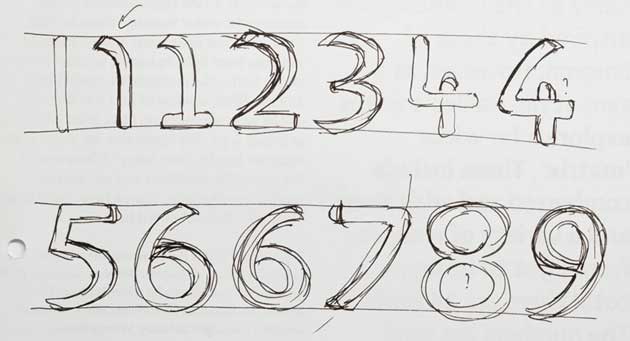 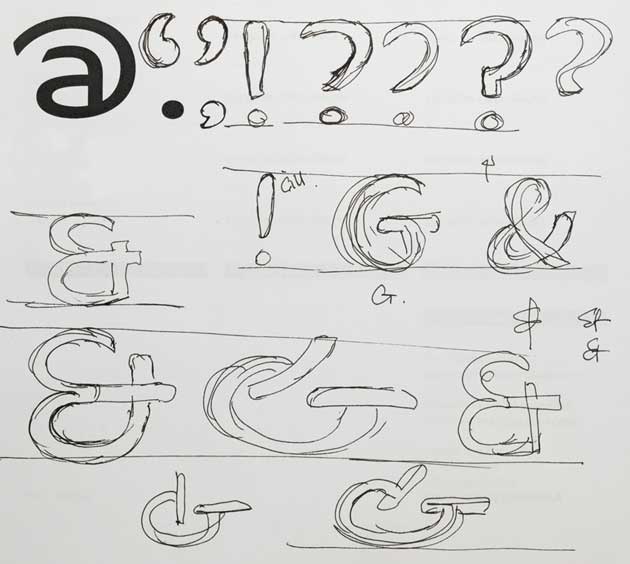 8. Sketches for punctuation and ampersand

Epsilon is a single weight font with 239 glyphs